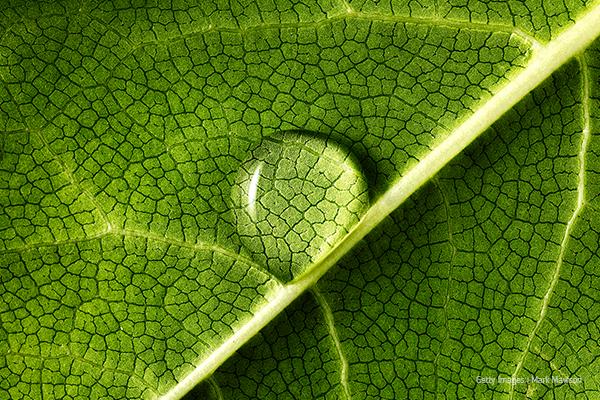 It is already on track to meet its greenhouse gas emissions reduction target for 2020, and has put forward a plan to further cut emissions by at least 55% by 2030.

By 2050, Europe aims to become the world’s first climate-neutral continent.

Alongside reducing greenhouse gas emissions, the EU is also taking action to adapt to the impacts of climate change. By 2050, Europe aims to be a climate-resilient society.

Climate action is at the heart of the European Green Deal – an ambitious package of measures ranging from ambitiously cutting greenhouse gas emissions, to investing in cutting-edge research and innovation, to preserving Europe’s natural environment.

First climate action initiatives under the Green Deal include:

On 14 July 2021, the European Commission adopted a series of legislative proposals setting out how it intends to achieve climate neutrality in the EU by 2050, including the intermediate target of an at least 55% net reduction in greenhouse gas emissions by 2030. The package proposes to revise several pieces of EU climate legislation, including the EU ETS, Effort Sharing Regulation, transport and land use legislation, setting out in real terms the ways in which the Commission intends to reach EU climate targets under the European Green Deal.

At international level, the EU will continue to lead international negotiations to increase the ambition of major emitters ahead of the United Nations climate change conference in Glasgow (COP26).

The Commission is also keen to reduce its environmental impact as an institution and employer. It will present a comprehensive action plan in 2021 to reflect the objectives of the Green Deal across all its sites and become climate neutral by 2030. A feasibility and scoping study for the Commission to become climate neutral by 2030 has been carried out to inform the action plan.

The EU is actively working with other countries and regions to achieve the goals of the Paris Agreement.

It promotes ambitious climate action in multilateral fora and in its bilateral cooperation with countries outside the EU.

The EU is also a top provider of international climate finance to support developing countries in their efforts to tackle climate change.

Aligning action in all areas

Fighting climate change and achieving the transition to a climate-neutral society will require significant investments, research and innovation, new ways of producing and consuming, and changes in the way we work, use transport and live together.

The EU is addressing this by aligning action in key areas, for example: